What can I do with NanoHistory?

You can visualize your networks, run statistics, compare historical evidence for interactions, create historiographical maps and models, plot movements of agents on maps, create timelines, build and export datasets in a variety of formats, document readings, etc. Unlike other cultural network apps, NanoHistory sees the small interaction as the basis for a new way of thinking about historical data in general. Visualization and network representations are only one of the types of output we're interested in offering users. We’re primarily interested in reshaping how historical scholars conceive of the smallest records of historical evidence, and how those are shaped by ongoing discussions about the nature of the past.

At its core, NanoHistory seeks to reimagine the representation of historical phenomena. Though the notion of the network lies at its heart, the parsing and recombining of historical interaction data allows for a multiplicity of new methods for thinking about historical events and how we might apply computation to the study of the past. 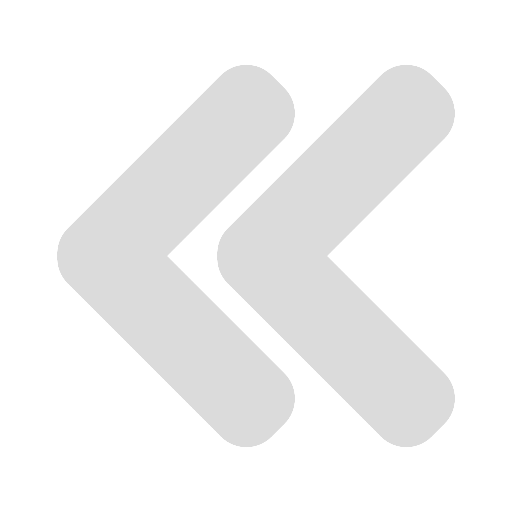 How does it work? What do I need? 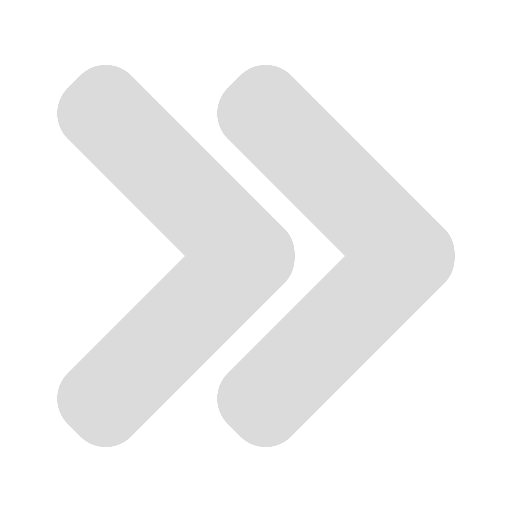